When you start talking with 16-year-old Tim Fisher, of Trevose-Feasterville, it doesn’t take long to realize this Neshaminy High School senior is a person who is driven to succeed.

Not only is he someone who has overcome individual obstacles to achieve his personal goals, but he is also doing it in a way that gives back to the community where he resides. Tim, who has overcome dyslexia, a learning disorder that involves difficulty in reading due to problems identifying speech sounds and learning how they relate to letters and words, now loves to read and has a genuine fondness for creative writing.

As a result of his early learning experiences which included two years of professional help at the Masonic Learning Center, he has developed an educational project that not only helps fulfill his individual goal of becoming an Eagle Scout, but one which encourages both children and adults who visit the 110-acre Playwicki Farm in Feasterville, to read more. He is currently working with other volunteers to help construct six custom-made boxes which will make up his newly conceptualized free lending library at the farm. All of the books in his library will come from donations. “People can come and take out books, but they must leave one in return,” Tim explains. The six library boxes are currently being built and stained with assistance of other Scouts, family members and community volunteers at the Assumption B.V.M. Church, where his Boy Scout Troop #153 meets. The troop is part of the Washington Crossing Council of the Boy Scouts of America.

“I’m personally excited about what he’s doing here at the farm with this project,” states Rose McMenamin, president of the Playwicki Farm Foundation. Rose says that the six library boxes will be permanently located just adjacent to our farmhouse entrance which is not too far from the playground area where hundreds of youngsters regularly play. Stu Freeman, a member of the farm foundation board and head of the volunteer committee, says, “I’m proud of him and love what he’s doing for us.”

“I think that this is a terrific project,” relates Tina Fisher, Tim’s mom and assistant Scout leader. “I’m a great fan of libraries because they encourage and promote reading at all levels.”

Making Tim even busier this summer, he’s working parttime in the deli department at the Wawa on Brownsville Road in Feasterville and is part of the environmental services team working at the Freedom Mortgage Pavilion in Camden, New Jersey. 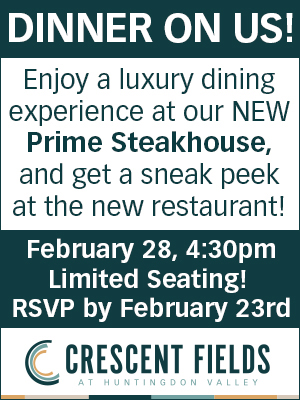