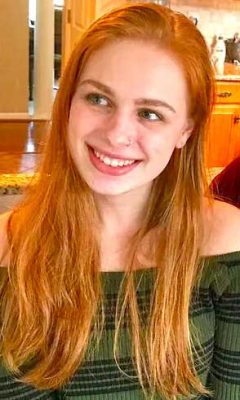 Filmmaker RSVPs have been strong and many are bringing audiences, so we expect lots of energy and excitement throughout the week. For the first time ever, there will be Google Meet virtual team chat networking events alongside physical and virtual screenings.

In a nod to changing times, the awards ceremony will be conducted entirely online. The New Hope Film Festival typically screens films from the local area, and this year is no exception.

New Hope native Xan Poulsen recently graduated from the Savannah College of Art and Design with a bachelor’s degree in Animation. Her film “The Softest Blanket In All of Dingledorf” will screen in the Student Film Matinee on the first Saturday.

“Mountains We Climb” is a short documentary from Doylestown about a competitive biker who raced the Bucks County Classic Pro Cycling Race while battling brain cancer. A feature film based on the true story of a Princeton couple’s battle for medical assistance when their son is diagnosed with autism, “Love and Communication”, will screen to an enthusiastic audience on the first Saturday.

With films from 12 countries and many parts of the United States, NHFF is a bonafide international film festival. They have filmmakers planning to travel from Germany and Belgium this season and many others are flying in from Los Angeles.

One filmmaker from LA is using his screening of Hollywood spoof “Emily or Oscar?” as a showcase for film industry distributors who plan to travel down from New York for the Saturday night screening.