Tyler, (not his real name), an adult male from Hamilton, was very concerned about his lifelong battle with anxiety, irritability, obsessive thoughts, and social anxiety. He struggled most of his life with medication and other modalities.

He continually found himself in an unending battle with the issues.

He recalls feeling inferior as a child and being picked on by other children. Some of his ongoing concerns include getting bored easily, agitation, daydreaming, not finishing things he started, not sustaining eye contact, feeling driven, hypervigilance, getting easily frustrated, being easily annoyed, having persistent thoughts, and frequently feeling nervous.

He reports seeing the worst in himself, feeling grouchy, irritable, and being very reactive to things around him. It appears Tyler was unable to manage the pressure of all the emotional disruptions he was experiencing, and he wanted to try to establish a calmer, more balanced lifestyle.

After his first session, Tyler reported that he began sleeping better, he felt calmer and more relaxed, felt less hyper, happier, and had a feeling of well-being with fewer conflicting obsessive thoughts throughout the day.

He is reporting that neurofeedback has proven to be more helpful than many other modalities he has tried over the years.

He smiles more in sessions, is more cheerful and reports a calmer home life. He seems to be enjoying his life and his family more.

Neurofeedback is a medication-free form of biofeedback that rewards the more positive brainwaves.

Over time, as the brain learns to consistently produce the positive brainwaves, the undesirable thoughts and behaviors associated with the undesirable waves are reduced or even eliminated.

Eventually through training, the brain learns to produce the more positive waves independently, and treatment can be withdrawn.

Over time this results in a more independent and long-lasting happier lifestyle. 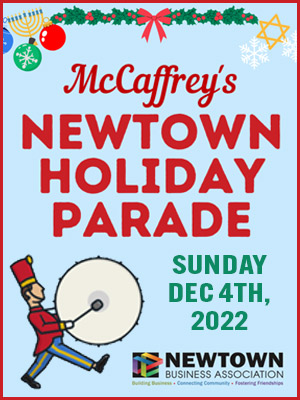 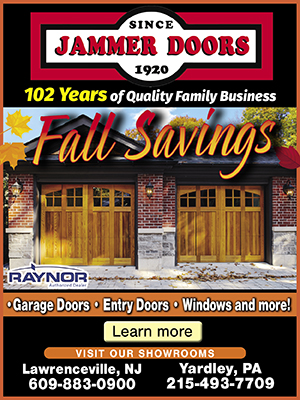