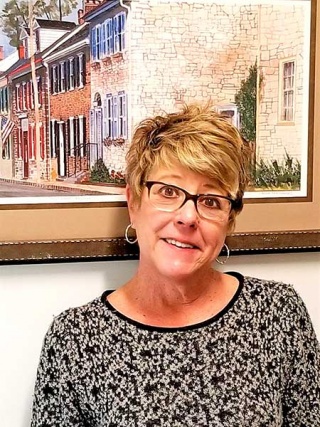 According to Selma Hepp, chief economist at Corelogic, “Generally among economists we think when there is an increase in speculation, when people are buying based on expectation of appreciation as opposed to that need for housing, that’s when we could be in a bubble.”

And there are signs in this market that that’s simply not the case. There are many signs that the sustained uptick in market activity is due to the need for housing for several different reasons, many of which are related to the pandemic. Because many people are working from home part, if not all, of the time, their housing needs have changed. Or they’ve decided to move to the suburbs, or the beach for that matter, rather than rent in cities to be close to the office. Or they’re one of the 75 million strong millennials who are entering their peak home-buying years.

These factors, pared with the continued inventory shortage, is resulting in the classic supply vs. demand scenario we all learned about in Economics 101.

Additionally, lenders are taking far fewer risks than they did in the run up to the 2007-2008 real estate market crash where speculation and bad loans artificially inflated prices. Now the far healthier 30-year fixed rate mortgages are the norm, giving buyers long term payment stability.

“What we’re having now is the complete opposite. We have a market that’s run on scarcity,” Zillow Economist Nicole Bachaud said. “That’s an organic and sustainable thing that’s happening. In that sense these are completely different markets.”

If you’re considering buying or selling a home, this is NOT the market for amateurs! I’ve been helping folks do just that in every type of market for more years than I’ll admit to. Give me a call to see how to make this market work for you – I’d love to meet you!