Lana, not her real name, a young adult from Warminster, suffered severe panic attacks since ninth grade that increasingly disrupted her lifestyle.

Her social and personal life were severely limited, and she struggled with maintaining any equilibrium. Multiple hospitalizations and medical interventions were unable to stabilize her constant emotional state of recurring anxiety, panic attacks, and depression.

Some of her difficulties included low energy, procrastination, difficulty concentrating, failure to meet deadlines, getting easily frustrated and annoyed, feeling angry and resentful, having difficulty at work, withdrawing from family activities, tearfulness, moodiness, suicidal ideation, nightmares, and not getting pleasure in doing things. Frequent panic attacks caused her to drop out of school and withdraw socially. She reported the debilitating attacks were totally disruptive to her lifestyle.

Initial treatment for anxiety was only mildly successful. Lana agreed to do a Quantitative Electroencephalogram (QEEG) to determine a physiological cause and better direct training.  The treatment plan followed the QEEG results, and she brightened up almost immediately.

Interestingly, on further questioning Lana remembered that she sustained a head injury at age seven.

QEEG results uncovered specifics of the head injury and the severe dysregulation that she was experiencing.

Treatment plan better targeted the areas of dysregulation and Lana is beginning to experience longer periods of calmness, emotional regulation, and enjoyment in life. She began smiling more in session and engaged in therapeutic discussions.

The QEEG can identify the areas that are injured by the impact and the broken connectivity between areas of the brain that disrupt brain function. Neurofeedback treatment will restore normal brain wave activity and allow reconnections between areas that have been disrupted.

Over time these changes result in permanent normal brain function and a normal lifestyle. 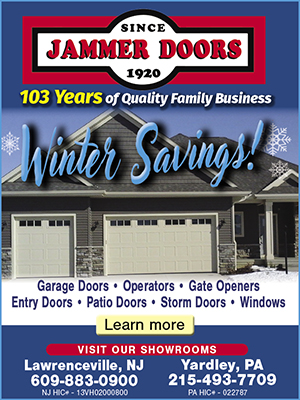