Skip Gittens of Newtown, head of the Candle Committee of Bucks County, recently enlisted the help of two Girl Scout troops to make candles to honor the first responders of three local townships along with honoring the first responders and those killed on the 20th anniversary of the 9/11 attacks.

The candle makers were Girl Scout Troops 2535 and 21603, which are comprised of young ladies from the Neshaminy School District.

Together they made 1,076 12-inch white taper candles in Gittens backyard last month. The candles commemorate the attack on the World Trade Center in New York, the Pentagon and Shanksville, PA.  They were boxed and delivered to the parks and recreation and township offices for Newtown, Upper Makefield and Middletown Townships as a thank you to first responders from those townships for the important work they do each day.

The girl scouts in attendance were supervised by Troop Leader Beth Gutierrez.

She was introduced to Gittens by the head of the Middletown Parks and Recreation Department, Paul Kopera. She immediately loved the idea of her two troops doing the public service.

I spoke to four of the girl scouts in attendance to get their reaction.

Rebecca Gutierrez of Troop 2535 said, “I think it is a good opportunity to represent my community and troop and honor our brave first responders and those who lost their lives or survived heroically 20 years ago. This is a big thank you to our local first responders for doing such important work in our area.”

Rihana Shelly of Troop 2535 said, “I feel good about doing this. I like helping people…”

Natalie DiCrosta of Troop 2163 said, “It feels nice to help out the ceremony because of the tragedy that happened.”

Rhianna Gutierrez of Troop 2163 said, “It is a fun project. We want to do our part to help the remembrance for the 20-year-anniversary ceremony for 9/11.

Gittens has been organizing 9/11 remembrance ceremonies for quite a while now.

According to Skip, “In 2002 we had 1,700 people in attendance in Newtown Borough with 5,000 candles to celebrate the first anniversary of the September 11 attacks… Also, in 2011, we held a vigil with 2,974 candles at the Garden of Reflection in Lower Makefield for the 10th anniversary.” 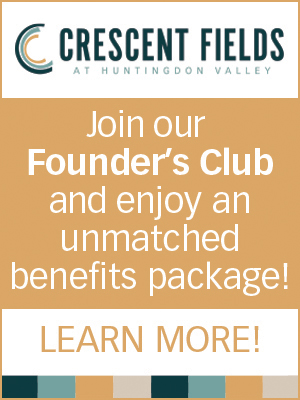 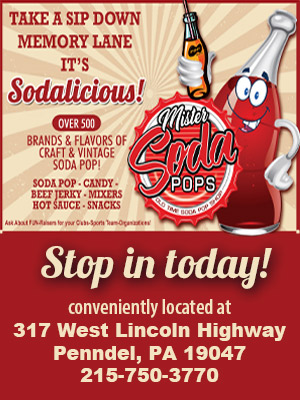