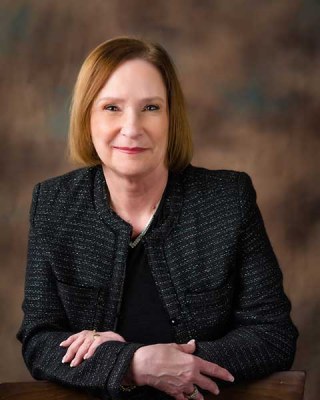 Linda Pupkiewicz, of Bensalem, who recently retired after a 33 year career with the Township Library of Lower Southampton, will be honored as the Person of the Year by the Feasterville Business Association at their annual frolic to be held at the Philmont Country Club, located at 301 Tomlinson Road, Huntingdon Valley, on Friday, October 8th, it was announced by Fran Mishinkash, president of the FBA. Cocktails will be at 6:00pm, followed by dinner and the awards ceremony at 7:00pm. The public is invited.

Linda, who has been a member of the professional business association for 16 years is being recognized and singled out for special attention for her service to the FBA, as well as the community-at-large. She is currently serving on the board of directors as its sergeant-at-arms. She also previously served as recording secretary and corresponding secretary and is chair of the college scholarship committee and annual Easter egg hunt. She also serves as a member of the charity golf outing committee.

A native of the Wissinoming section of Philadelphia, she is a graduate of St. Hubert Catholic High School in Northeast Philadelphia and attended Bucks County Community College for continuing education credits in library science.

She also has been active in the Rotary Club of Feasterville for 16 years where she serves as treasurer and has chaired fund raising for its pancake breakfast and spaghetti dinner, and its pocketbook bingo event. She additionally is a volunteer for the Neshaminy Activities Center Meals on Wheels program.

Linda is a member of the Assumption B.V.M. Catholic Church in Feasterville, and has been a volunteer for its pre-school CCD and teen CYO programs. She also has been active on its hospitality committee for 21 years.

She has three adult children, a boy and two girls and has three grandchildren.

Tickets for the frolic are $75 per person, which includes a cocktail reception, dinner with wine, open bar all night, gift basket raffles and music and dancing to the Craig Satchell Orchestra. For additional information and reservations, contact Jane Ward at 215-919-1495. Checks should be made payable to the FBA and mailed to Fran Mishinkash, 114 Pinewood Drive, Levittown, PA 19054. 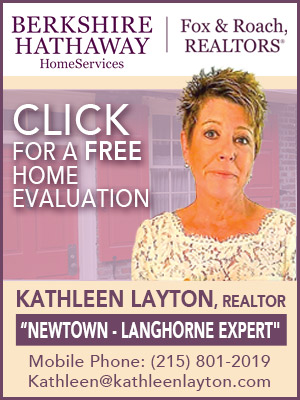