Judy (not her real name), a high school student from Buckingham, was struggling in several areas of her life.

In school she appeared unmotivated; socially she seemed withdrawn and did not participate in anything at home with her family or with friends. She showed little interest in the events going on around her.

Her family was concerned about her aloneness and disinterest in others and future direction post high school.

Parents reported that although Judy cares for others, she appears stuck and does not seem interested in making plans.

Additional parental concerns were that Judy’s speech was sometimes difficult to understand.  Other observations from parent include being disorganized, easily distracted, forgetful, staring into space a lot, and having trouble concentrating.

She appeared to be a risk taker, preferring playing with younger children, taking a “back-seat” position with others and often displaying difficulty answering questions in front of others.

Other issues that Judy wanted to improve in therapy include making good decisions, improving her confidence, showing more interest in others, and being more active in her life.

A treatment plan was started to address the issues expressed by Judy and her family.  Almost immediately she reported sleeping better, feeling calmer, more relaxed, less hyper, having better concentration, feeling more awake and alert, and having a feeling of well-being, and being less forgetful.

In session, she smiled more and was more talkative.

Improvement was indicated in almost all areas of her life. More recently, she is happily reporting having a boyfriend.

Neurofeedback is a form of biofeedback that rewards the brain waves that are responsible for more positive behaviors without medication.

The changes start almost immediately and eventually over time the brain continues to produce the desirable waves to eventually function independently with the positive brain waves. 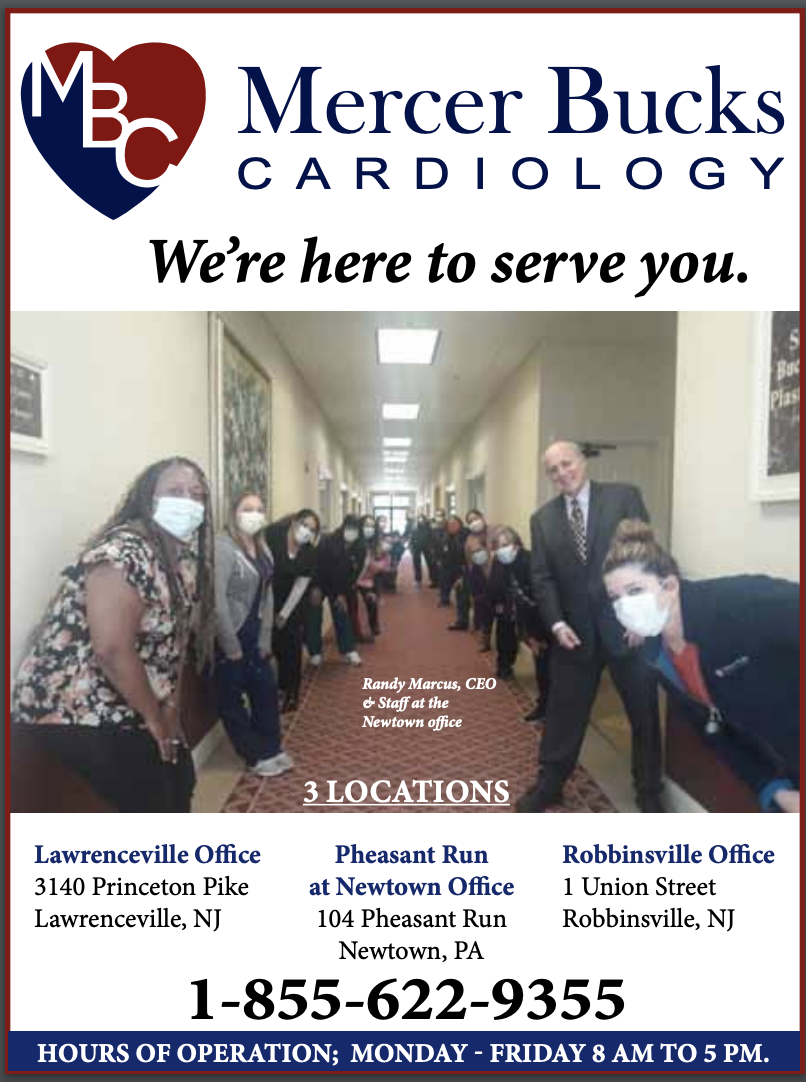 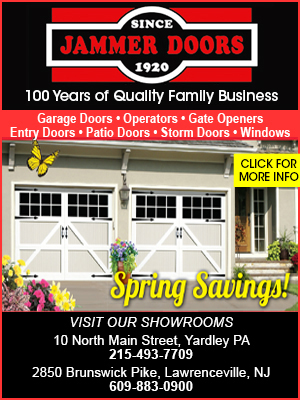