Visitors to the Trevose Horticultural Society’s annual flower show “Birds of a Feather” were greeted by 550 horticultural, artistic, junior and senior designs and educational exhibit entries entered by members and area gardeners.

Lynn Kay (Bensalem) won the NGC Arboreal Award for her superior named cut specimen of ‘Pinky Winky’ hydrangea and an Award of Merit for a cut specimen of flowering Impatient.

Grower’s Choice Awards were given to Heidi Helmich (Levittown) for her excellent specimen of cactus and Ruth Kurtz (Warminster) for her potted orchid.

Kurtz also received the Award of Merit for her outstanding cut stem of coleus.

Awards of Merit were given to Rae Glasgow (Bensalem) for her distinctive cut basil, Lynn Whalen (Langhorne) for her exceptional collection of dahlias and Richard Haney for his flawless long hot Italian peppers.

Karen Wychock received both the NGC Award of Design Excellence and the Designer’s Choice Award for her unique interpretation of ‘Migration.’

Audubon is known for his extensive studies documenting all types of American birds as well as his detailed illustrations that depict birds in their natural habitats.

Blanche Gottel received the Garden Club Federation of Pennsylvania Educational and Conservation Silver Award for her exhibit “Birds of a Feather – Life is Better With Families.”

Her display highlighted how to provide food and shelter for birds and other wildlife as well as plants that are vital to a healthy ecosystem and planet.

The Staging Theme Chairperson, Karen Wychock, along with the Society’s membership, merited the GCFP Staging Award for the show’s overall appearance. 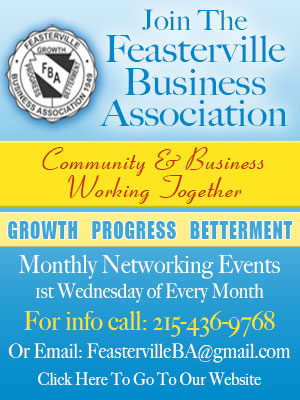